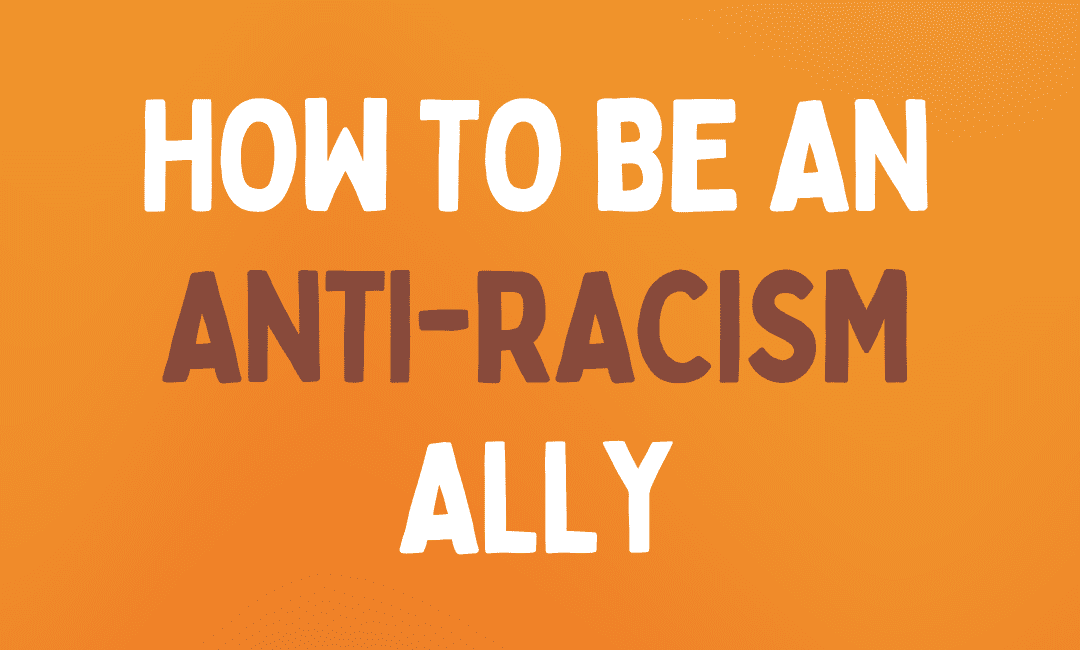 How to be an Anti-Racism Ally after the Euro2020 Events

Following the recent events after the European Championships 2020 where the England players Marcus Rashford, Jadon Sancho and Bukayo Saka received racist abuse after missing a penalty, we decided to put together some top tips on how you can combat racism and become an actively Anti-Racism ally.

What is an Ally?

An ally is a person who advocates for marginalised individuals and groups. If you are white, middle class, able-bodied and heterosexual then you are part of the dominant group in the UK and therefore will have more privilege, power and influence. You may not have been aware of it up to now, but you can use this. Your voice will add value when you are amplifying the voices of individuals who don’t have the power and influence you do.

If you are not part of this dominant group you may find you have less power and influence, but every voice counts. Every ally matters. Join with people who share your views about equality and create change together.

Allies don’t just talk the talk, they take action to make the workplace and the world a better place.

Privilege can be based on many things such as age, gender, ethnicity, race, your position in a family, your job and religious affiliations, nationality, ability, race, sexual orientation or other factors such as income and the neighbourhood you live in. Are you aware of how you benefit from your privilege? Are you aware of how you are disadvantaged by any of the characteristics? Understanding your privilege will help you be a better ally.

If you see or hear racism then be brave and speak up. This small action can be uncomfortable, often the right thing to do typically is uncomfortable. Just actions like this over time can really help reduce the interpersonal section of racism which has such a detrimental effect on the mental health and wellbeing of Black & Brown colleagues & employees.

This one sounds obvious but it’s really that simple. Listen to people’s experiences of racism and how it affects them. Believe people – believe their perspectives and understand that their frame of reference is different. Believe people even when something doesn’t make sense to you.

Avoid the “What aboutisms”

Avoid “What aboutisms” where people suggest that things aren’t as bad or can be compared to other things. For example, one race not liking another race isn’t racism. If one marginalised group dislikes another there isn’t a power imbalance that creates disadvantage, it doesn’t excuse a dominant group from being systematically racist.

There is so much information, data and evidence available on the internet as well as in books. Also searching for hashtags such as #antiracist #antiracism or #antiracistally will give you more information about actions you can take to be an ally and different people’s perspectives and lived experiences.

Do not ask marginalised people to educate you, take responsibility for your own education and research issues yourself.

Sign up yourself or your workplace to our courses!

By being an ally you can your workplace know you are worried about racism and what your workplace is doing to actively combat it. Suggest the company to take a course on how to be an actively anti-racism organisation. Our Courses listed below are a great place to start and lean.

Our new Race Ahead course is a great start for you to learn tips, tools and techniques  to become an anti-racism ally and a champion for change. It’s designed for workplaces as well as individuals.

Find out more about the course here.

Racism and the Effects on Mental Health

Email us to request a more tailored organisational approach. 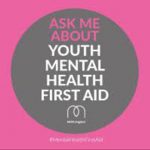 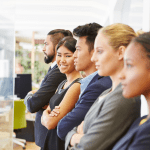 EDP Training Ltd website, uses  cookies (or similar technologies) to understand your event preferences and provide you with a customised experience. By closing this banner or by continuing to use EDP Training Ltd, you agree Privacy Policy.

New membership are not allowed.